December 21st, 1956, Montgomery, Alabama, public buses were officially integrated.
This happened following a successful boycott of city buses led by Martin Luther King Jr and the NAACP, it lasted 381 days.
Sparked on December 1, 1955 by Rosa Parks refusal to vacate her seat. Local African American leaders decided to attack the ordinance using a boycott. Approximately 40,000 Black bus riders boycotted the busing system on December 5.
Initially, their demands didn't even include changing the laws; the group simply demanded some courtesy, hiring some Black bus drivers, and a first-come, first-seated policy for the busing system. But however, attorney Fred D. Gray and the NAACP would sue the city in U.S. District Court seeking to have the busing segregation laws totally invalidated.
June 5, 1956, a Montgomery federal court ruled that any law requiring racially segregated seating on buses violated the 14th Amendment to the U.S. Constitution. The amendment guarantees all citizens regardless of race equal rights and equal protection under the law.
The city of Montgomery would appeal to the U.S. Supreme Court, which upheld the lower court’s decision on December 20, 1956 and Montgomery’s buses were integrated on December 21, 1956. 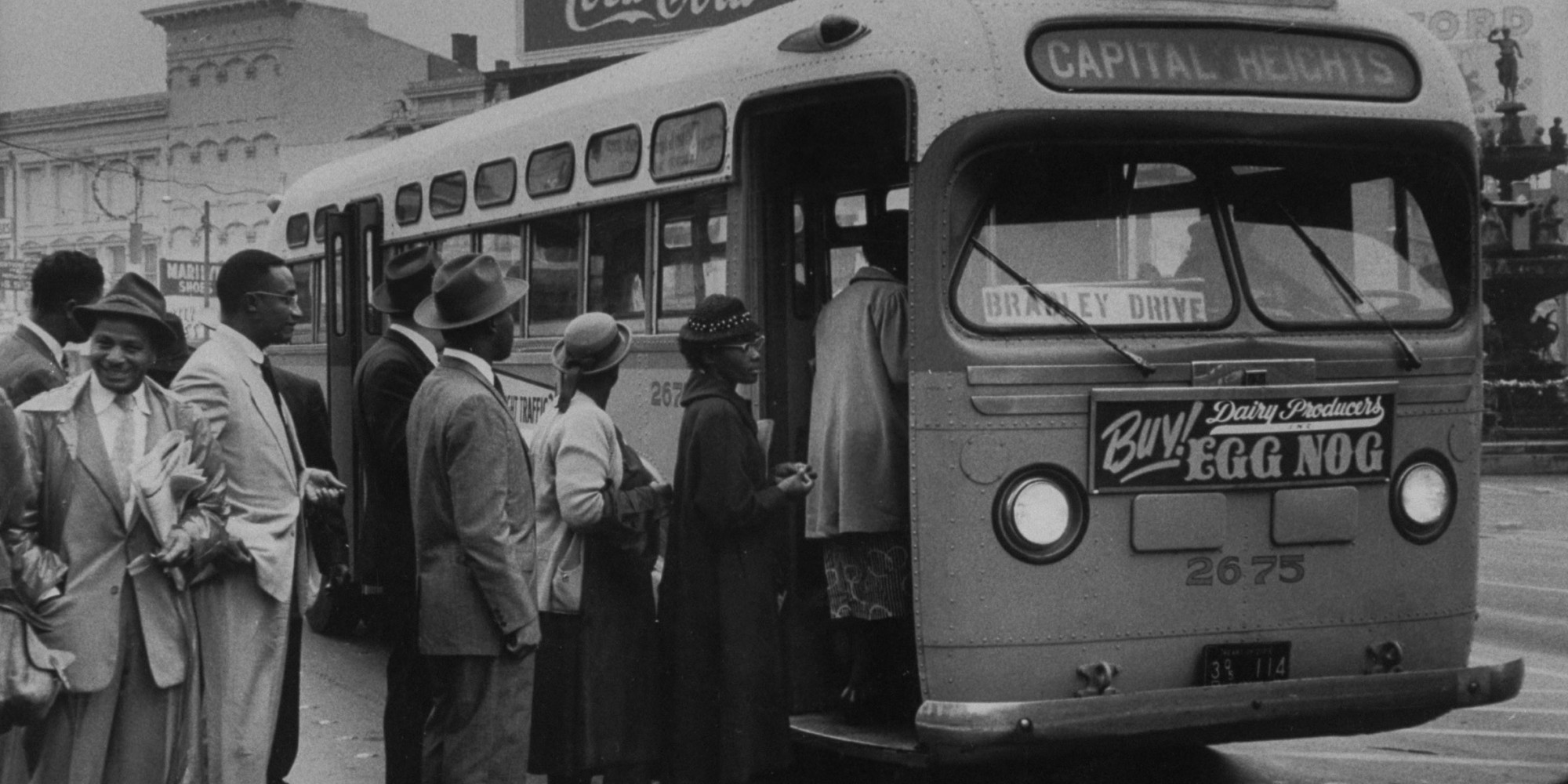