February 14, 1817, Frederick Douglass was born, He was  a prominent activist, author, public speaker, and was the civil rights leader of African Americans till his death in 1895.
Born into slavery his birth name was Frederick Augustus Washington Bailey. After escaping from slavery in 1838 he would can his surname to Douglass after a character in the Walter Scott poem, “The Lady of the Lake.”
In 1859, Douglass met John Brown at his home two months before leading the raid on Harpers Ferry. Brown invited Douglass to participate in the planned raid on the federal arsenal in Harpers Ferry, Virginia.
John Brown hoped this would inspire a massive uprising by enslaved people. Douglass declined the invitation and later Brown would be caught and hanged for masterminding the attack. After the raid, which took place between October 16 and 18, 1859, Douglass was simultaneously accused both of supporting John Brown and of not supporting him enough.
Douglass received word that the authorities were looking to arrest him as an accomplice. He quickly fled to Canada before heading to Europe. Douglass wouldn't returned home in April 1860.
Frederick Douglass would go on to publish a abolitionist newsletter, the North Star. During Reconstruction, Douglass served as an ambassador to the Dominican Republic, While continued speaking and advocating for African American and women’s rights.
Fun Fact: There is no record of his actual birthday, he would just come to celebrate it on February 14th. During his life he had no idea how old he was. 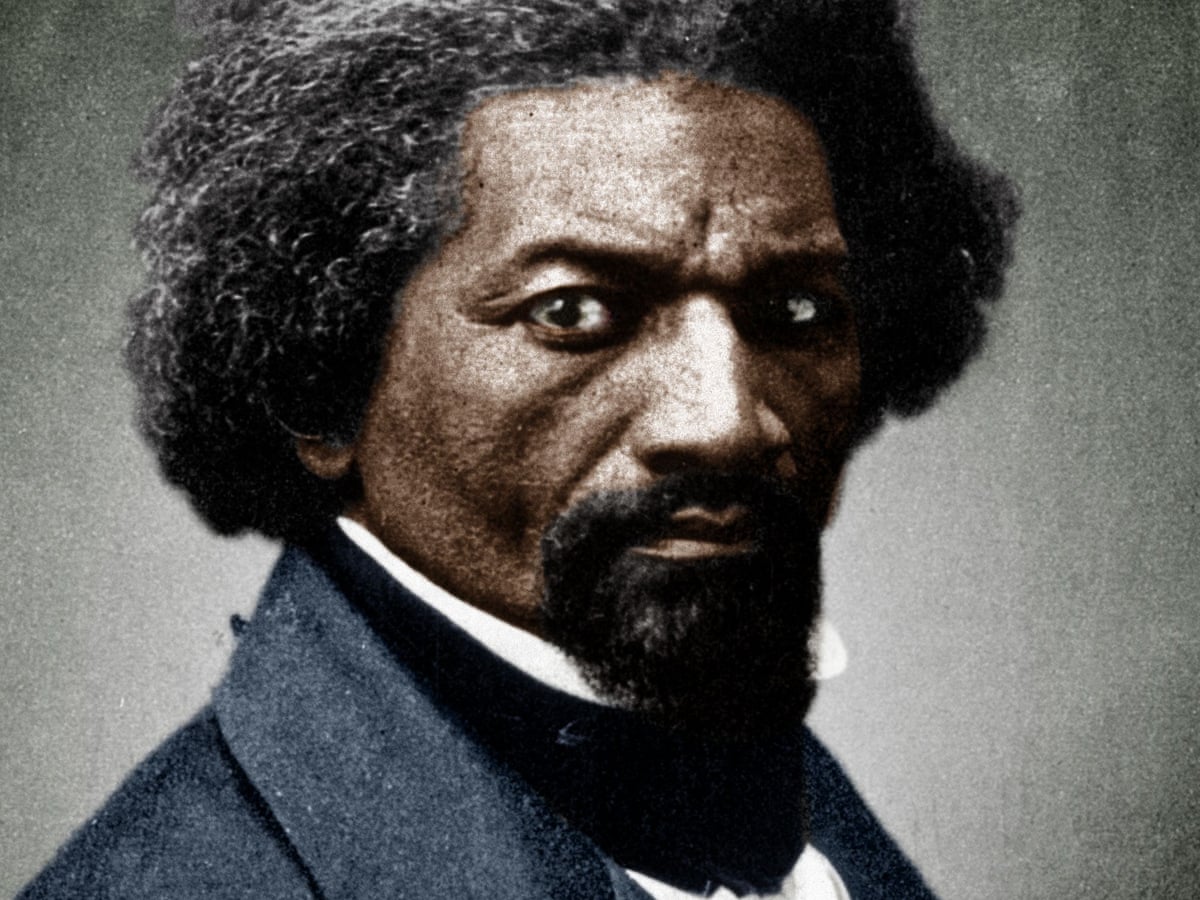