February 4, 1913, Rosa Louise McCauley Parks was born. She was an activist in the civil rights movement known for her role in the Montgomery bus boycott.

December 1, 1955, Rosa Parks was commuting home from her job at a local department store. She was seated in the front row of the “colored section.” When the white seats filled, the driver, asked Parks and three others to vacate their seats. The other Black riders complied, but Parks refused, She was then arrested and fined $10, plus $4 in court fees.

Rosa Parks and her husband were, active in the local chapter of the NAACP, were she served as its secretary. Upon her arrest, Local African American leaders determined she would be an upstanding and sympathetic plaintiff in a legal challenge of the segregation ordinance. Approximately 40,000 Black bus riders boycotted the busing system on December 5.

African American leaders met to form the Montgomery Improvement Association (MIA). The group then elected Martin Luther King Jr., the pastor of Montgomery’s Dexter Avenue Baptist Church, as its president, and decided to continue the boycott until the city met its demand. Initially, their demands didn't even include changing the laws; the group simply demanded some courtesy, hiring some Black bus drivers, and a first-come, first-seated policy for the busing system. But however, the NAACP would decided to sue the city in U.S. District Court seeking to have the busing segregation laws totally invalidated.

the city resisted complying with the protester’s demands but African Americans represented at least 75 percent of Montgomery’s bus ridership. On June 5, 1956, a Montgomery federal court ruled that any law requiring racially segregated seating on buses violated the 14th Amendment to the U.S. Constitution. The amendment guarantees all citizens regardless of race equal rights and equal protection under the law.

The city of Montgomery would appeal to the U.S. Supreme Court, which upheld the lower court’s decision on December 20, 1956 and Montgomery’s buses were integrated on December 21, 1956. 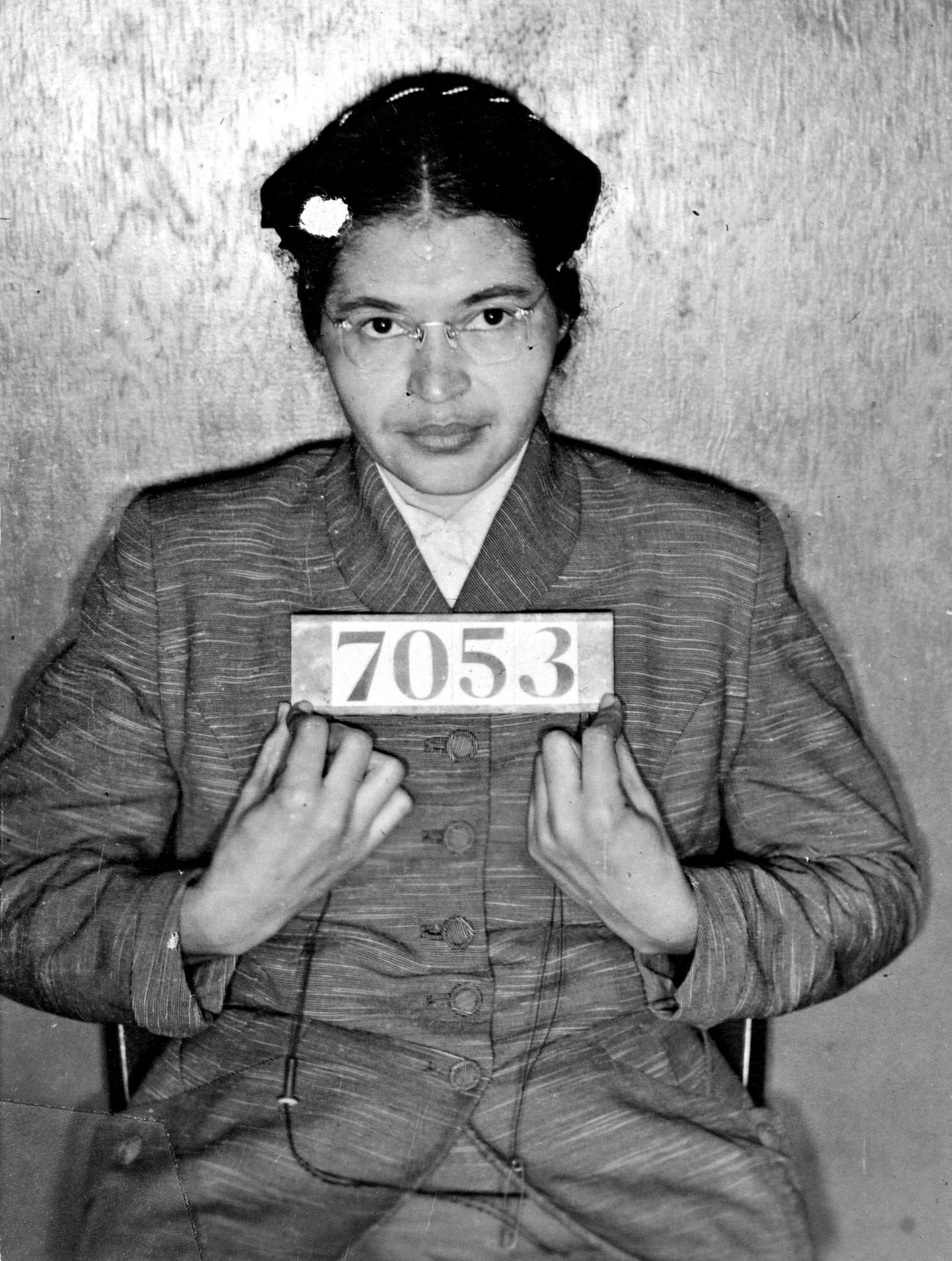