On Feb. 7, 1926, Carter G. Woodson launched the first celebration of Negro History Week which was the predecessor to Black History Month, The idea was intended to expand the education and understanding of African American history.
Carter G. Woodson chose February for Negro History Week to encompass the birthdays of Abraham Lincoln and Frederick Douglass, their birthdays are the 12th and the 14th and they played a prominent role in shaping Black history.
Since Lincoln’s death in 1865, the Black community, had been celebrating the president’s birthday. And since the late 1895, Black communities also had been celebrating Douglass’. Woodson was aware of the pre-existing celebrations and built Negro History Week around those days.
He was asking the public not to create a new tradition but extend their study of Black history . In doing so, he felt he increased his chances for success for Negro History week.
Woodson was overwhelmed by the response to Negro History Week. It was the decade of the New Negro, a new generation African Americans with a greater sense of racial pride and consciousness along with an expanding Black middle class who became major consumers of Black culture.
By the late 1960s, African Americans became increasingly conscious with their links to Africa, this caused Black History Month to replaced Negro History Week. In 1970, the Black United Students at Kent State University created the first celebration of Black History Month.
Six years later, The Federal government official recognized Black History Month at the United States Bicentennial in 1976 by President Gerald Ford.
To learn more
https://www.onemichistory.com/the-origins-of-black-history-month/ 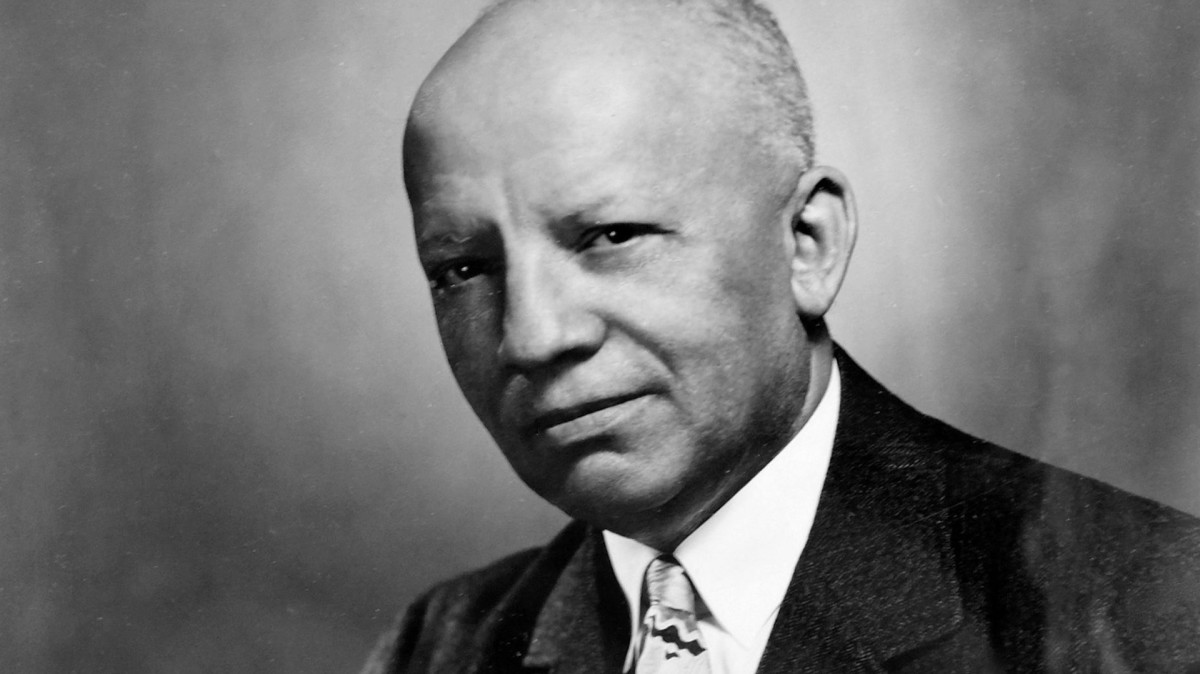