When Joseph McNeil, Franklin McCain, Ezell Blair Jr. and David Richmond sat down at a "whites-only" Woolworth’s lunch counter in Greensboro, N.C. Woolworth's official policy was to refuse service to anyone but whites, after being denied service, the four young men refused to give up their seats. Police arrived on the scene but were unable to take action due to the lack of provocation. By that time, They had already alerted the local media, who had arrived in full force to cover the events on television. The Greensboro Four stayed put until the store closed, then returned the next day with more students from local colleges. By February 5, some 300 students had joined the protest at Woolworth’s, paralyzing their business. Heavy television coverage of the Greensboro sit-ins led to the movement quickly spreading to college towns throughout the South. 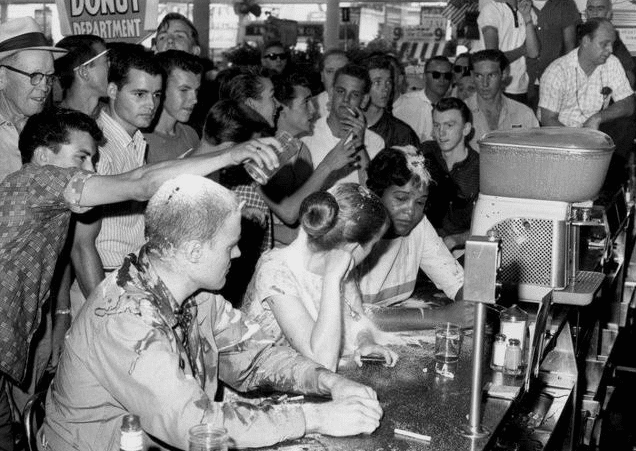 By the end of March 1960, the movement had spread to 55 cities in 13 states. Though many were arrested for trespassing, disorderly conduct or disturbing the peace, national media coverage of the sit-ins brought increasing attention to the civil rights movement. In April 1960 the Student Nonviolent Coordinating Committee (SNCC) was founded in Raleigh to help capitalize on the momentum of the movement.

The Greensboro Sit-In use of nonviolence inspired other civil rights activists and protests, furthering the cause of equal rights in the United States and leading to desegregating dining establishments and the passage of the Civil Rights Act of 1964. 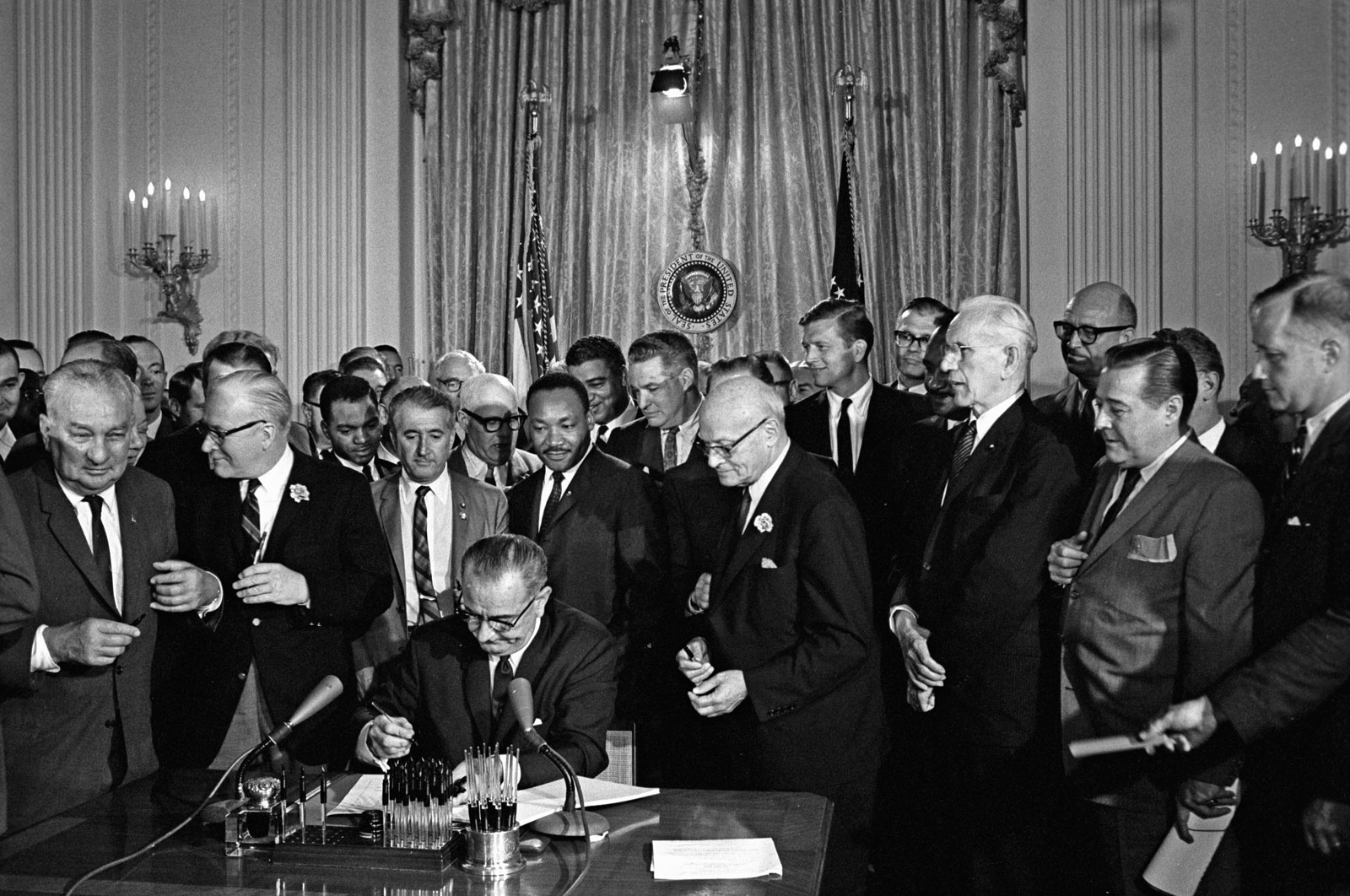