In 1908 in Springfield, Illinois, two Black men were being held in a Springfield jail for alleged rape and murder. When a mob discovered the sheriff had transferred the men to a jail in another city, the white mob turned their anger to Springfield’s Black residential district.

After the race riot in Springfield, there was a push for an effective civil rights organization in the U.S. This led to Mary White Ovington, Oswald Garrison Villard, William English Walling and Dr. Henry Moscowitz issuing a call for a meeting to on racial justice.

They sent out solicitations for support to more than 60 prominent Americans including several African Americans. They set a meeting date for February 12, 1909, The 100th anniversary of President Abraham Lincoln's birthday.

The NAACP was later incorporated in 1911, Their mission:  "to ensure the political, educational, social, and economic equality of rights of all persons and to eliminate race-based discrimination". 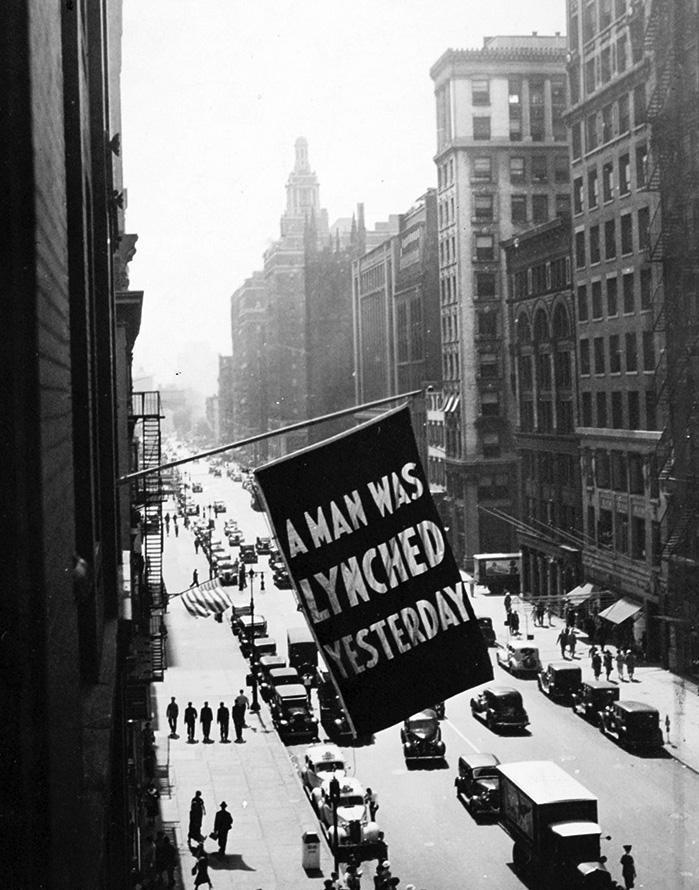