January 1, 1863, Lincoln issued the Emancipation Proclamation. The Emancipation Proclamation assure the freedom for nearly 4 million enslaved people of African descent.
Slavery was one of the major factors in the Civil War, So throughout the early part of the war, President Lincoln was completely focused to preserving the union, any policy that help or hindered black people were secondary to that goal.
Many leaders felt it was foolish to fight a war against the south without fighting against slavery because the south was so dependent on it, but for more than a year of the civil war, Lincoln remained reluctant to strike decisively against slavery.
Sept 22 1862, Lincoln first started considering the freedom enslaved people, he issued the preliminary emancipation proclamation. it stipulated that anyone in bondage in states or parts of states still in rebellion on January 1, 1863, would be freed but if any confederate state rejoined the Union before 1863 their slaves would remain in bondage.
On January 1, 1863, Lincoln issued his Emancipation Proclamation. Despite initial excitement from black communities, the actual language of the emancipation proclamation was actually very uninspiring. The language limited the Emancipation to only those states and areas still in rebellion, and did not include enslaved people in the four border states or areas still in the union or in areas of confederacy that union forces had already occupied. Thus, hundreds of thousands of Black people would remain in enslaved despite the proclamation. 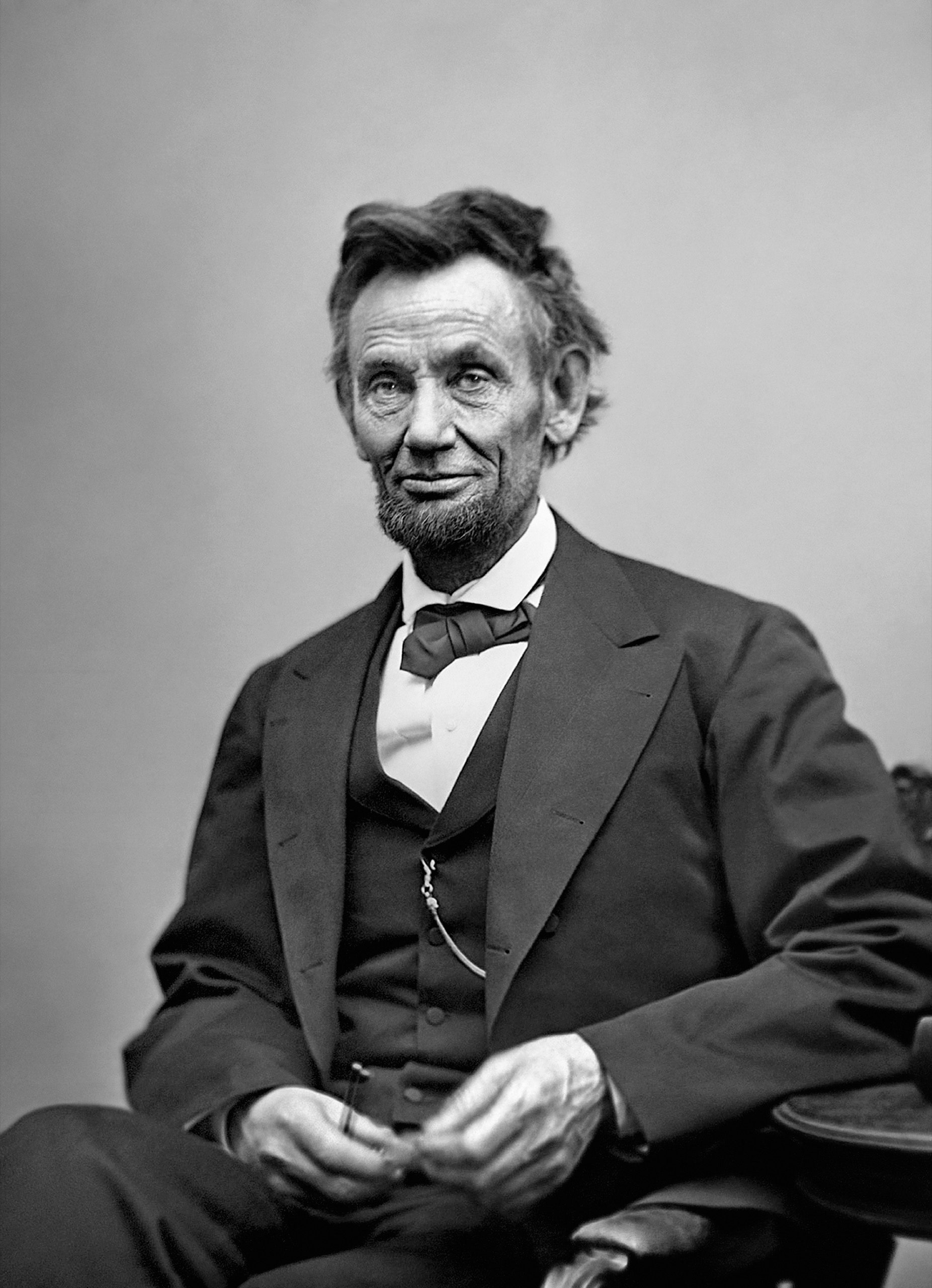