January. 20, 1838, The free Black neighborhood of Weeksville was founded

January. 20, 1838, The free Black neighborhood of Weeksville was founded in Brooklyn in what is now Crown Heights.
Named after a man named James Weeks. In 1838 slavery was abolished in New York State. Later Weeks would buy a plot of land from Henry C. Thompson, another free African American and land investor, that land was used to establish the beginnings of a thriving self-sufficient African-American enclave called Weeksville.
The community thrived and grew in the 19th century, By the 1850s, Weeksville had more than 500 residents. Nearly one-third of the men over 21 owned land and established one of the first African-American newspapers, the Freedman's Torchlight.
Sadly by the 1880s, Brooklyn had grown up around Weeksville and it ceased to be secluded. With the completion of the Eastern Parkway and residents began to disperse. By the early 20th century, Weeksville was all but consumed into Brooklyn and largely forgotten. 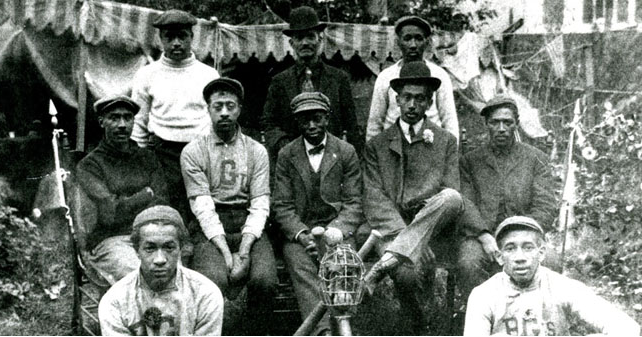