January 25, 1972, Shirley Chisholm announced her presidential bid. She became the first African American to run for a major party's nomination for President of the United States.
"I am not the candidate of black America, although I am black and proud. I am not the candidate of the women's movement of this country, although I am a woman and equally proud of that. I am the candidate of the people and my presence before you symbolizes a new era in American political history."
She also struggled to be regarded as a serious candidate and was ignored by much of the Democratic political establishment. she also received little support from her black male colleagues. She stated "I met more discrimination as a woman than for being black. Men are men."
In the end, Shirley Chisholm won 152 delegates before withdrawing from the race and Senator George McGovern received the Democratic nomination for U.S. president. He later would suffer one of the worse defeats in US political history to incumbent Richard Nixon.
Chisholm would continue working as a member of the U.S. House of Representatives till 1983 before retiring and resuming her career in educator. 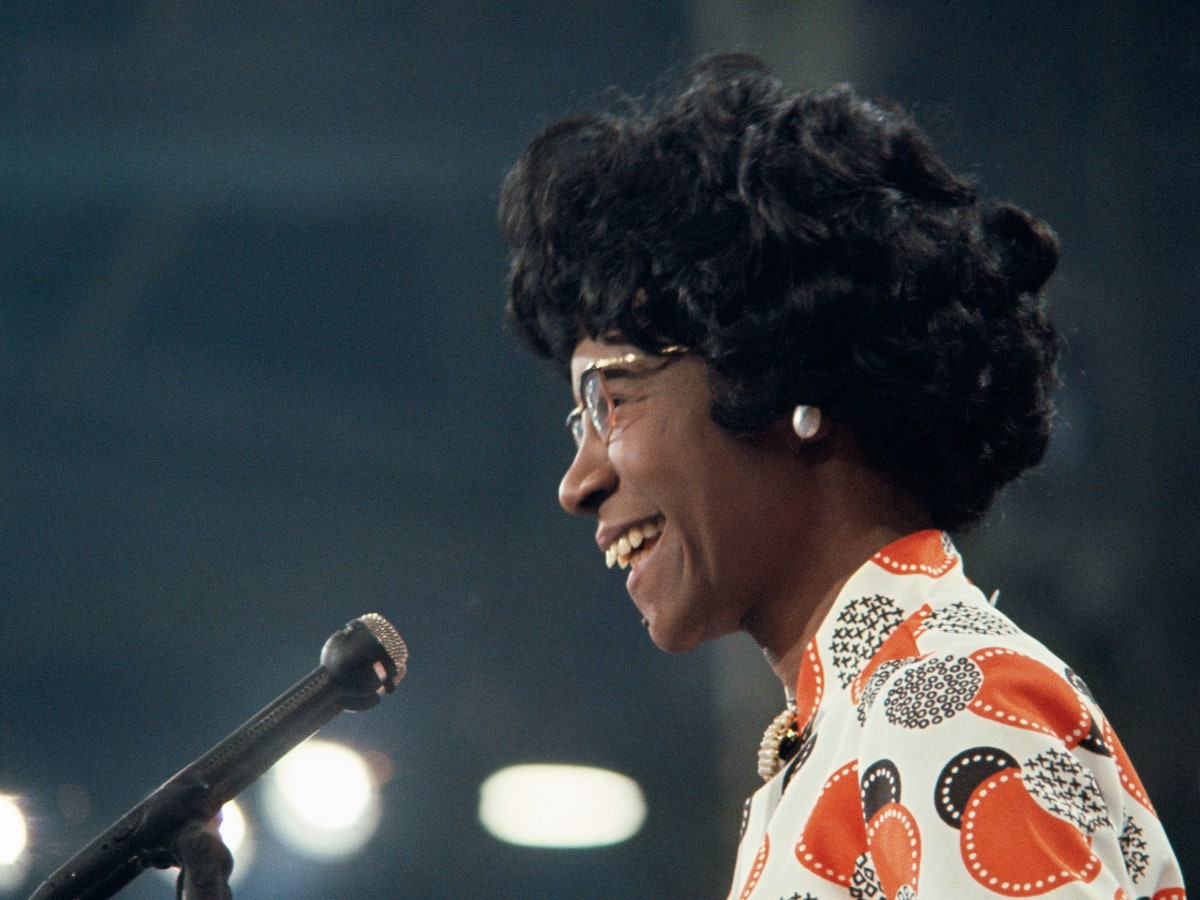