January 26, 1944, Angela Yvonne Davis was born. Angela Davis is a black activist, professor and author, Who has authored over 10 books on race, class and feminism
Davis rose to prominence during her imprisonment and trial on conspiracy charges in 1970–72
Davis was a champion of causes of black prisoners in the United States, This led to her becoming a supporter of the supporter of the Soledad Brothers, three inmates who were convicted of killing a prison guard at Soledad Prison.
August 7, 1970 Jonathan Jackson (brother of George Jackson one of the members of the Soledad Brothers) held a courtroom hostage demanding the release of the Soledad Brothers. In the shootout that ensued with police, Jackson, two inmates and Judge Harold Haley were killed. 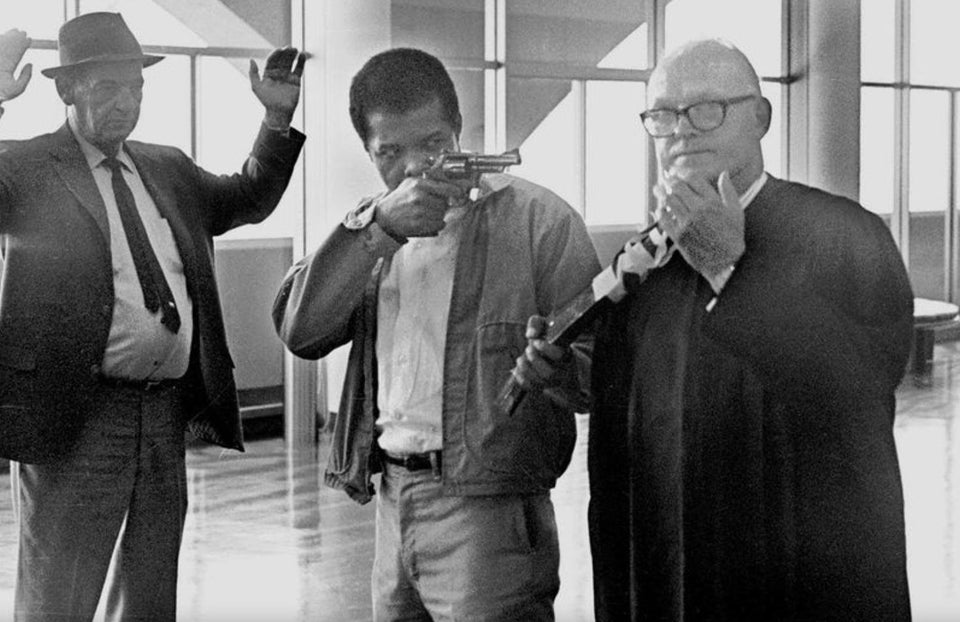 The police alleged Davis purchased the guns used in the incident and an arrest warrant was issued for Davis on August 14, 1970 and 4 days later the FBI placed Davis on the FBIs 10 Most Wanted List. She was only the 3rd woman placed on the list. Davis because a fugitive before being captured at a Howard Johnson in New York City. President Richard Nixon even congratulated the FBI on its "capture of the dangerous terrorist Angela Davis."
On January 5, 1971, Davis appeared at Marin County Superior Court stated "I now declare publicly before the court, before the people of this country that I am innocent of all charges which have been leveled against me by the state of California."
Across the nation, a movement started to gain her release. By February 1971 more than 200 local committees in the United States, and 67 in foreign countries, worked to free Davis from jail. John Lennon and Yoko Ono even created a song call "Angela".
On June 4, 1972 an all-white jury found Angela Davis not guilty. Owning the guns used in the crime was not sufficient to establish her role in the incident. 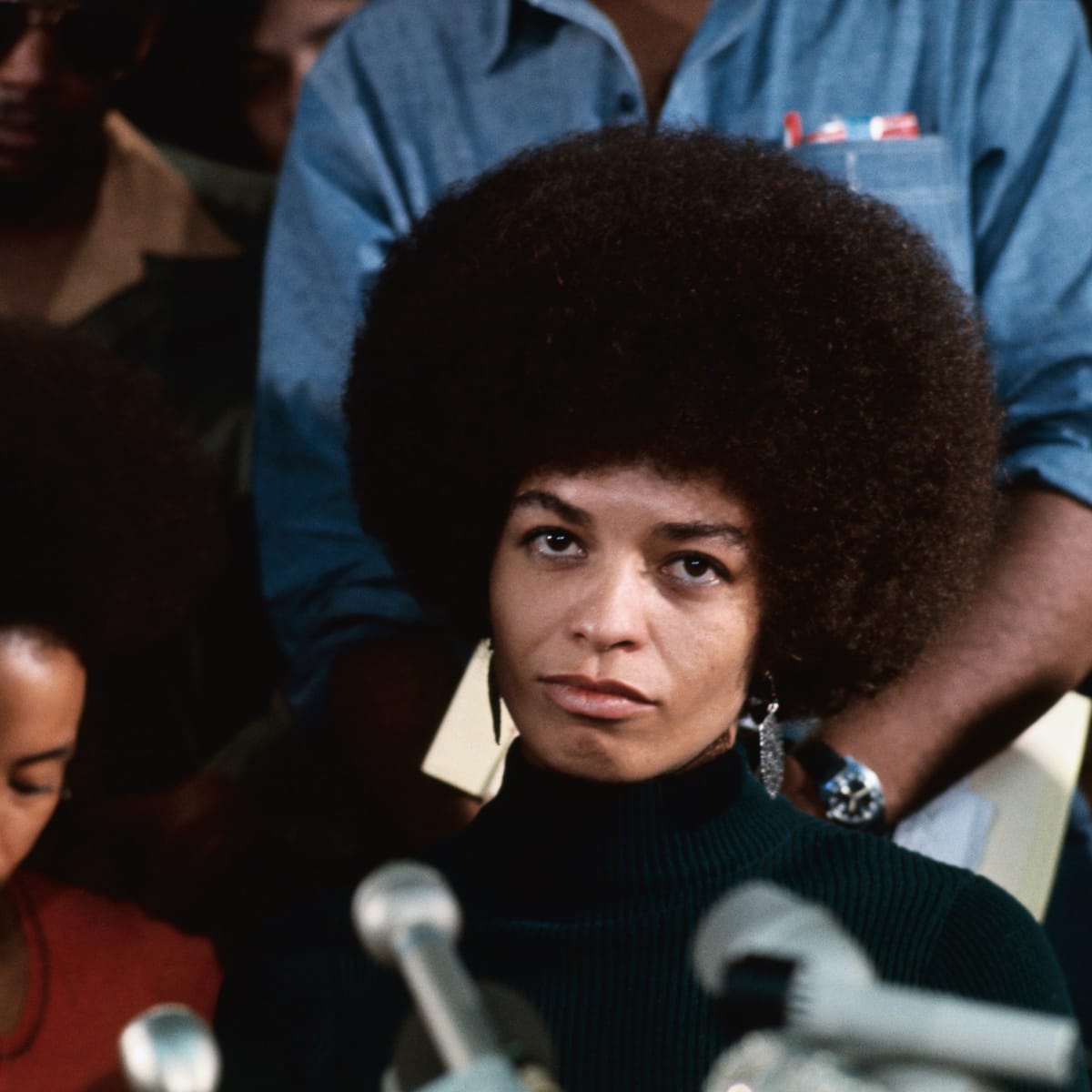