January 6th, 2003, Mamie Elizabeth Till-Mobley passed away from heart failure. She was an educator turned activist, after her son Emmett Till was murdered in Mississippi in 1955 for allegedly "inappropriately" interacting with White Woman.
In 1955, when Emmett was just fourteen, Mamie’s Till Uncle Moses Wright invited Emmett to visit his Mississippi farm for two weeks. Mamie only agreed after having a serious talk about the differences between Mississippi and Chicago. Emmett explained that he understood.
Till arrived in Money, Mississippi, on August 21, 1955, On August 24 Till and a group of other teens went to a local grocery store, Accounts of what transpired vary. It was reported that Till then whistled at, touched the hand or waist of, was dared to talk to or flirted with Carolyn Bryant as he was leaving the store. Whatever the truth was Till did not mention the incident to his great-uncle.
In the early morning hours of August 28, Roy Bryant, the cashier’s husband, and J.W. Milam, Bryant’s half brother, forced their way into Wright’s home and abducted Till at gunpoint. A few days later, Emmett’s body was found by the river. He had been shot and beaten almost beyond recognition, His Uncle Moses was only able to identified the body based on his fathers ring.
The local Mississippi authorities wanted to bury Emmett right away. Mamie called a Black funeral home in Chicago for help. After negotiations that involved a Mississippi and Illinois officials, plans were finally made to bring Emmett home. At the funeral home, Mamie insisted she see Emmett’s horribly mangled face and body. The funeral director hesitated. The Mississippi authorities had agreed to send the body only if the casket stayed sealed. Mamie did not care. As she looked at her son, Mamie had one thought: “Let the people see what they did to my boy.” She ordered an open-casket viewing. Mamie granted a photographer from the national Black magazine Jet permission to photograph Emmett’s body and publish the pictures. Soon the mainstream media picked up on the story and nearly 100,000 people viewed Emmett’s body over four days. It felt like most of Black Chicago paid their respects.
The following month, Roy Bryant and J.W. Milam faced trial for Till's kidnapping and murder but were acquitted by the all-white jury after a five-day trial, it only took 67 minutes of deliberation to decided.
Mamie Till was unwillingly thrusted into American history. The murder of her son, catapulted Mamie into a lifetime of advocacy. Mamie took her fight to the people and gave speeches to overflowing crowds across the country. The story galvanized African Americans. They were angered by Emmett's killing and the subsequent injustice. Civil Rights movement realized they had to fight for their rights more boldly. In December 1955, Rosa Parks was arrested for violating Alabama's bus segregation laws. Martin Luther King Jr called for a city-wide bus boycott. The Civil Rights movement was officially born.
Learn more about Mamie Till
https://youtu.be/6BaIKSnKM50 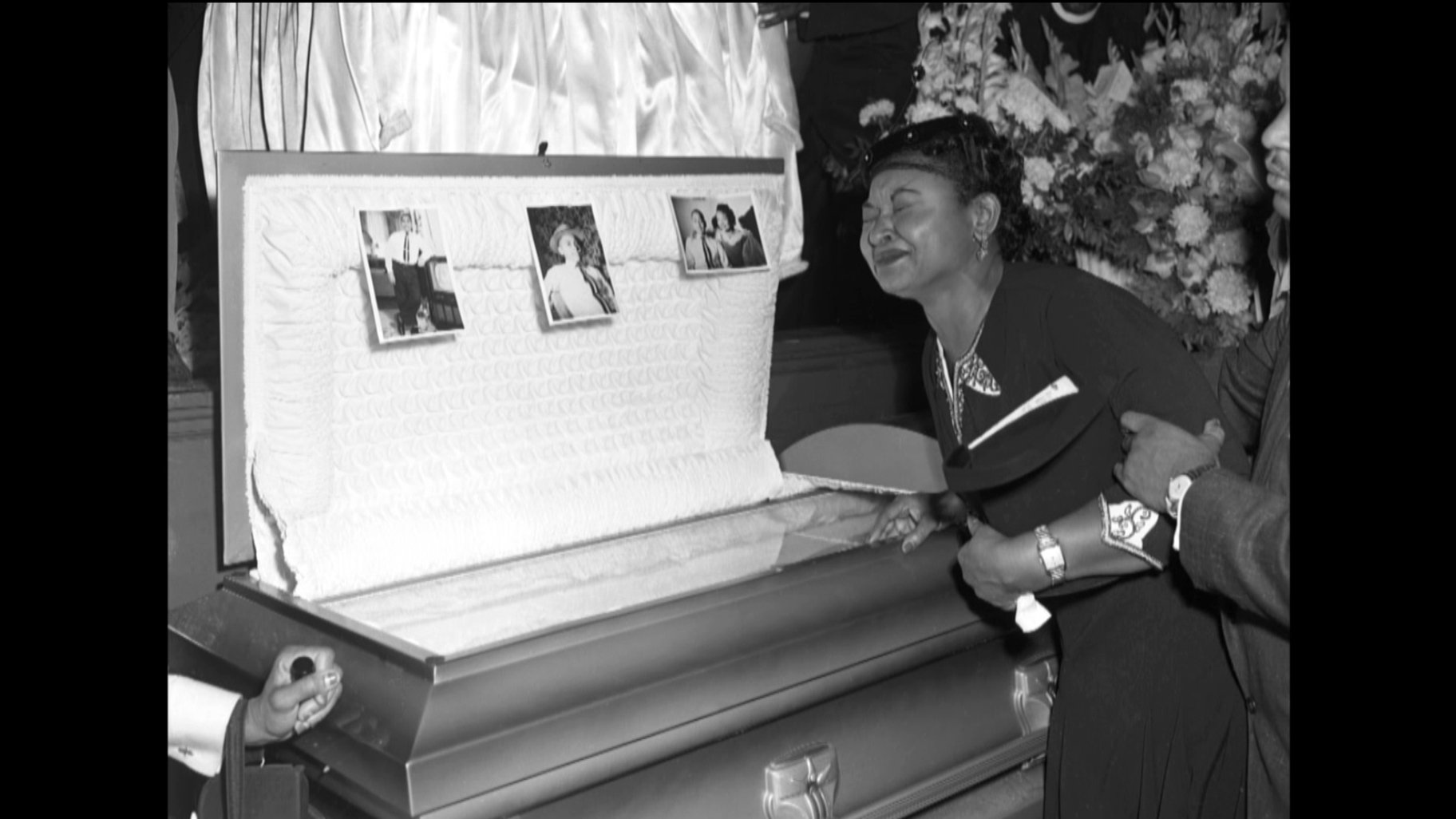