March 10 1913, Harriett Tubman passed away. Harriet Tubman was an escaped enslaved woman who became a “conductor” on the Underground Railroad, she was also a nurse, and Union spy. Harriett Tubman is one of the most recognizable Black woman in American history.
Born around 1820 in Dorchester County, In September, 1849, Harriet and her brothers Ben and Henry escaped their Maryland plantation. her brothers, decided to go back and with the help of the Underground Railroad, Harriet traveled 90 miles north to freedom in Pennsylvania.
Tubman found that she wasn’t satisfied living free on her own—she wanted freedom for her loved ones and friends, too. She soon returned to the south to lead her niece and her niece’s children to Philadelphia.
In 1850 The Fugitive Slave Act allowed fugitive and freed people in the north to be captured and enslaved. This made Harriet’s role much more difficult and forced her to lead enslaved people further into Canada, only traveling at night, during the shorter days of spring or fall.
Over the next 10 years, Harriet freed somewhere between 70-300 enslaved people and instructed many more on how to escape on their own. During the Civil War, she worked as a nurse, cook and laundress, later in 1863 she became the head of an espionage and scout network for the Union Army. When she applied for a pension her application was denied because she had no official documents of her service.
After the Civil War, she settled in Auburn, New York, wrote her biography titled "Harriet Tubman: Moses of Her People" and also worked with Susan B. Anthony on women's suffrage and attended early women's rights conventions before passing away in 1913 of pneumonia. 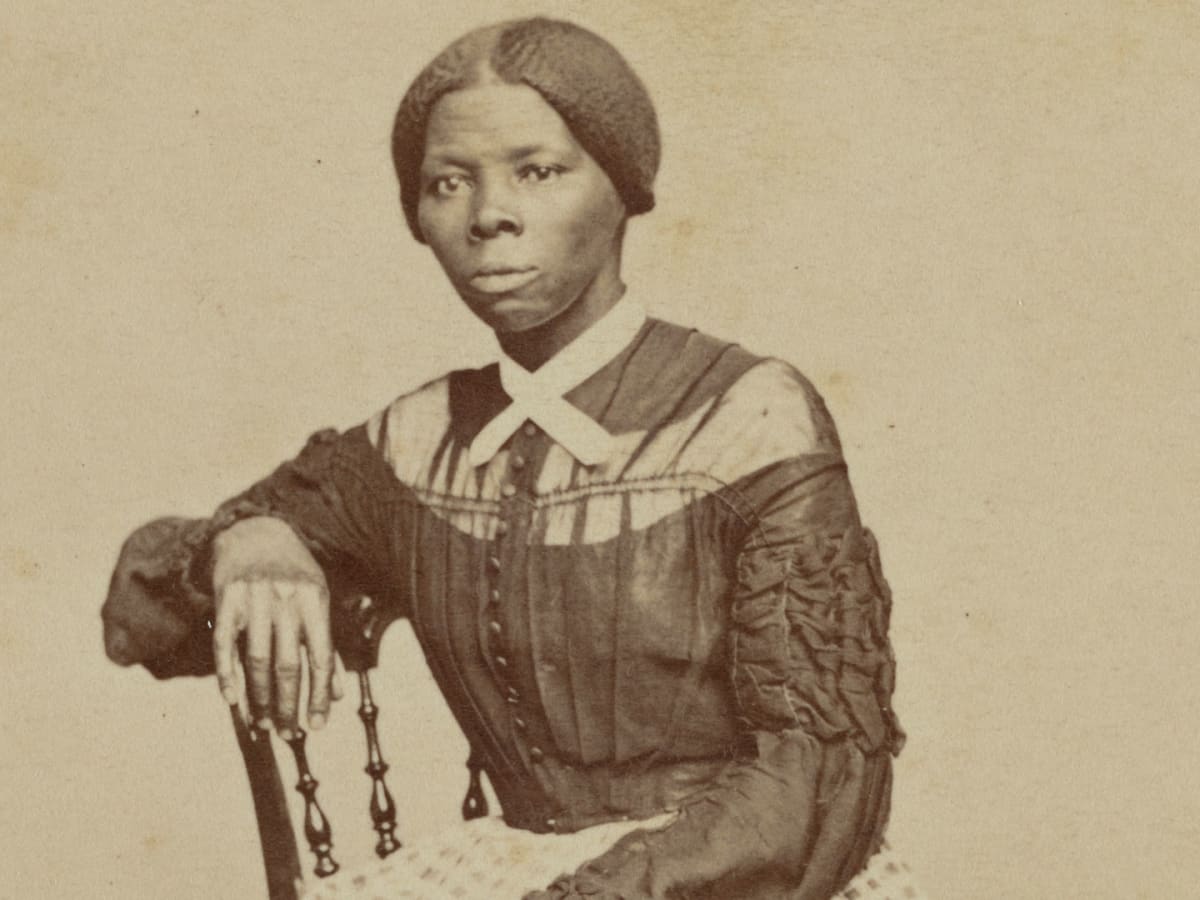