March 3, 1968, The FBI sent a memorandum to their field offices with a set goals for a their counterintelligence program "COINTELPRO" against African American Nationalist groups.
The goal was to block attempts to coalesce, grow and exist by "militant black nationalist groups". The FBI believed unity was the "first step toward a Mau-Mau-style uprising" in the United States and the beginning of an "Black Revolution."
The FBI believed their efforts would prevent the rise of a Black Messiah who could unify militant black nationalist groups and "electrify" the masses. The plan was to pinpoint potential troublemakers and neutralize them before they could exercise their potential for violence.
And to prevent militant black nationalist groups and leaders from gaining respectability by discrediting them to both the community and with liberals who sympathize, as well as prevent the long-range growth of these organizations especially with the youth.
Some of the FBI's top candidates for this "Black Messiah" position were Martin Luther King Jr, , H. Rap Brown, Kwame Ture and Elijah Muhammed. 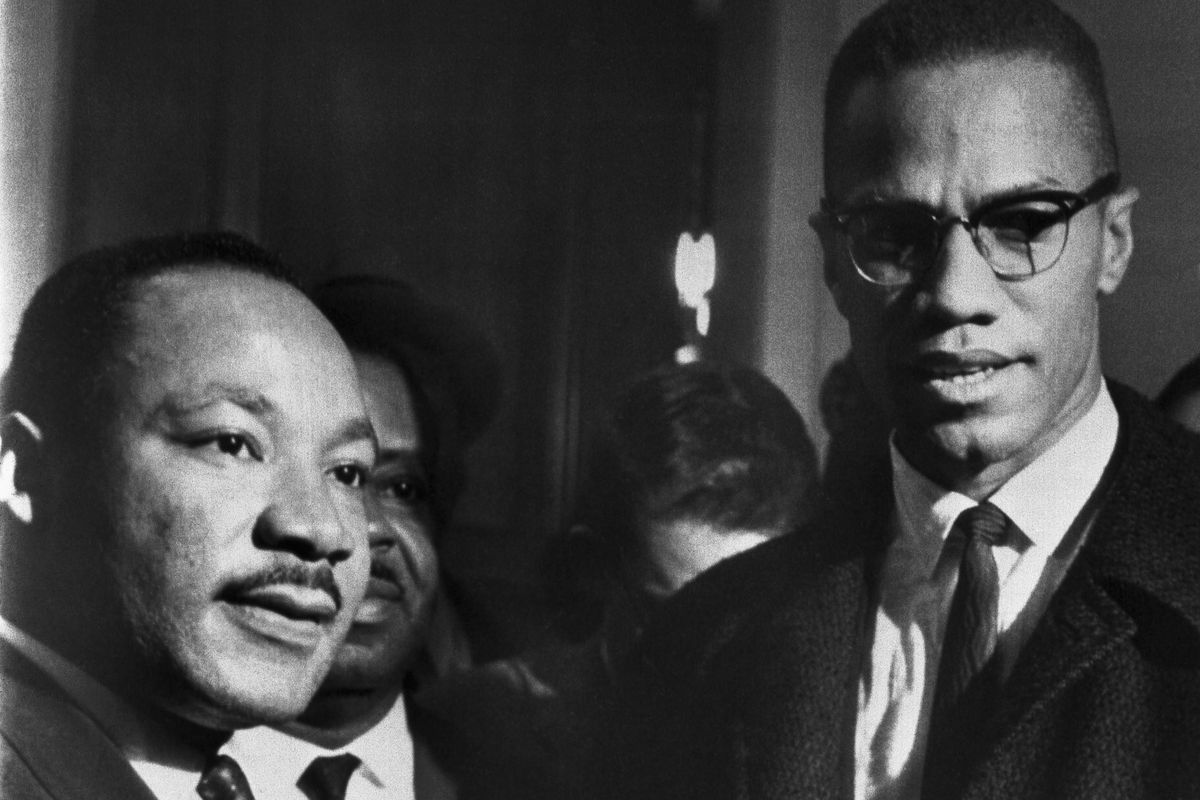