March 6th 1857, The Supreme Court ruled that no Black person either slave or free were U.S. citizens

March 6th 1857, the Supreme Court ruled that Dred Scott even having lived in a free state and territory as a enslaved person was not entitled to his freedom. It meant that all Black people living in the United States as slaves or as free persons could never become citizens.
n 1846, Dred Scott sued for his freedom. Scott argued that because he had lived in Illinois, a free state, and later in Wisconsin, a free territory, he should not revert to becoming a slave after his master’s widow brought him to Missouri, which was a slave state.
Scott won his suit in the lower court, only to have the Missouri Supreme Court reversed the decision. Scott appealed and the case moved to the Supreme court.
By this time, the case had gained notoriety and Scott received tremendous support from abolitionists. In March, 1857, Dred Scott learned he lost his fight for freedom again.
Supreme Court Justice Roger Taney wrote that, that all people of African descent, free or enslaved, were not United States citizens and therefore had no right to sue in federal court.
Taney quoting that “all men are created equal” in the Declaration of Independence, Taney stated, “It is too clear for dispute that the enslaved African race were not intended to be included and formed no part of the people who framed and adopted this declaration.”
In addition, he wrote that the Fifth Amendment protected slave owner rights because enslaved workers were their legal property.
The decision also argued that the Missouri Compromise passed to balance the power between slave and non-slave states now unconstitutional. basically meaning, that Congress had no power to prevent the spread of slavery.
Not long after the Supreme Court gave it's decision, Scott and his family were freed in May, 1857. Scott but didn’t live long as a free man. He died of tuberculosis at 59 years of age of September 17, 1858. 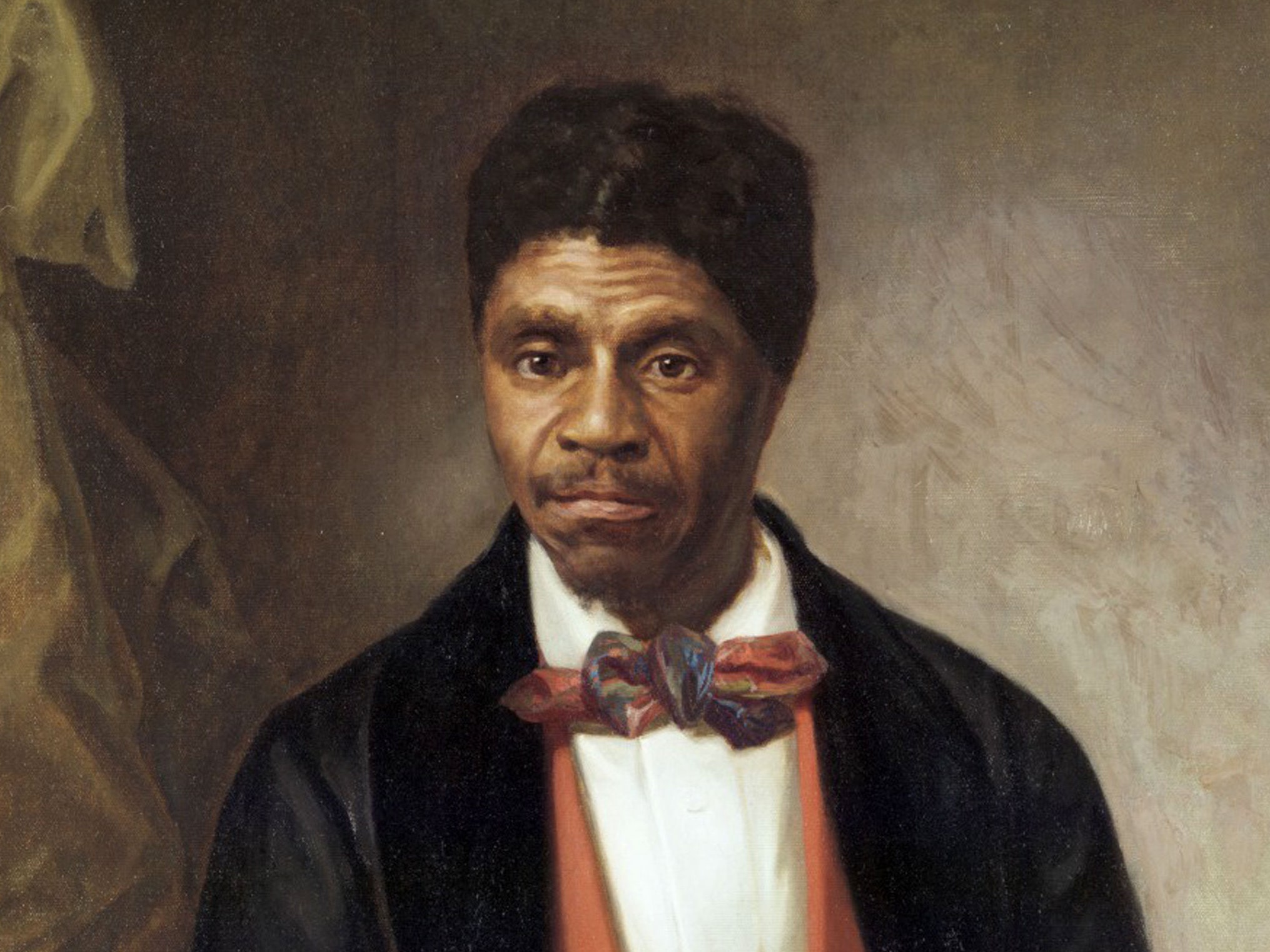